A Mandurah mum has made a desperate plea for her 13-year-old boy, who hasn’t been heard from in eight days, to come home.

Andrew Howlett was last seen leaving a friend’s house in Greenfields, south of Perth, on March 28.

His mother, Misha Guy said she has not seen or heard from him since that morning and she just wants to know he is safe. 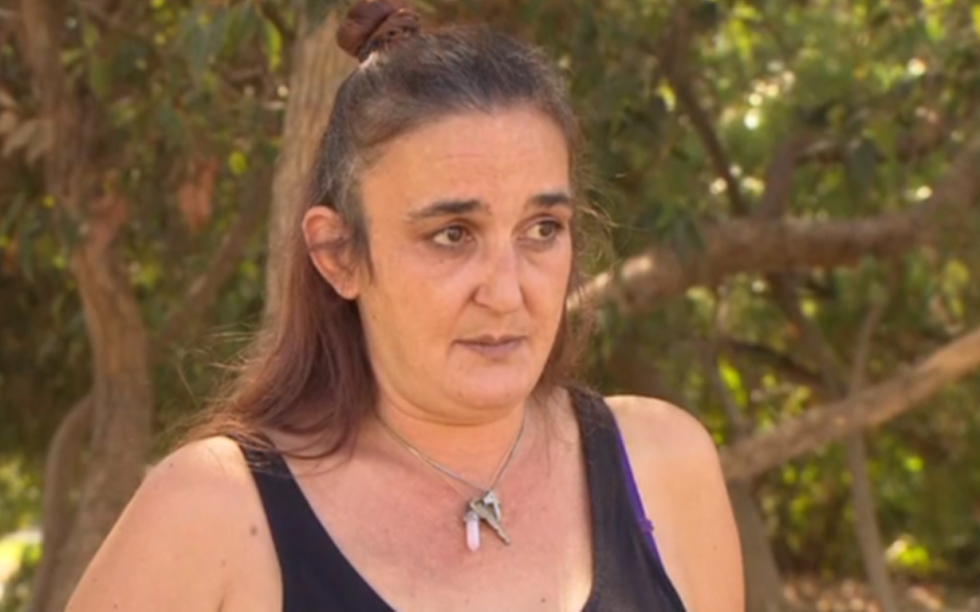 “I just wanted to let Andrew know that I love him and that he’s not in any trouble and just please contact someone and let them know he’s OK or come home,” she said.

The distressed mum added that not hearing from Andrew was “out of character” and “just not my son”.

She recalled that she dropped Andrew off at Coodanup Community College after what had been a “normal morning”.

“He gave me a cuddle, said I love you, mum and went into the school grounds,” she said.

It’s understood Andrew then wagged school to hang out with friends and was last seen at a home in Greenfields.

Ms Guy was called to the house after his schoolbag and phone were found outside, but no Andrew.

She said her son had never run away before but would usually reach out to his sister if he found himself in trouble, but she hadn’t heard from her brother.

Mandurah Police officer-in-charge Senior Sergeant Ross Blake said Andrew told his dad he was well on March 30, but refused to share his location.

Police had contacted the friends who last saw Andrew and their parents, but no one had heard from him since.

“For a 13-year-old child, it is very unusual for nobody to have any contact.”

Andrew is described as fair-skinned, 152cm tall with a solid build and short brown hair.

He was last seen wearing black tracksuit pants and an orange school shirt.

Anyone with any information about Andrew and his whereabouts, is asked to contact Crime Stoppers on 1800 333 000 or report online at crimestopperswa.com.au.

The Queens Hotel Is Actually STOKED About Perth's Hot New Venue, The Beaufort